It’s focus is on clinch and ground fighting with the aim of obtaining a submission through the use of submission holds. The term “submission grappling” usually refers only to the form of competition and training that does not use a GI or “kimono”, of the sort often worn with belts that establish rank by colour, though some may use the loose trousers of such a uniform, without the jacket.

Submission wrestlers or grapplers usually wear shorts, skin-sticky clothing such as rash guards, speedos, and mixed short clothes so they do not rip off in combat. They are also known for using submission techniques normally banned in other arts or competitions such as heel hooks, toe holds, wrist locks, neck cranks, Spine rotation.

SUBMISSION GRAPPLING is fast becoming the most popular style of competition for grapplers.

At XION GYM we believe that being a well-rounded grappler opens up many opportunities for both Brazilian Jiu-Jitsu and MMA. Many Brazilian Jiu-Jitsu competitions offer both GI and NOGI divisions. In MMA, submission grappling is used when the opponent is successfully taken down to the ground. For a fast paced, dynamic and exhilarating workout, submission grappling is definitely the martial art for you. 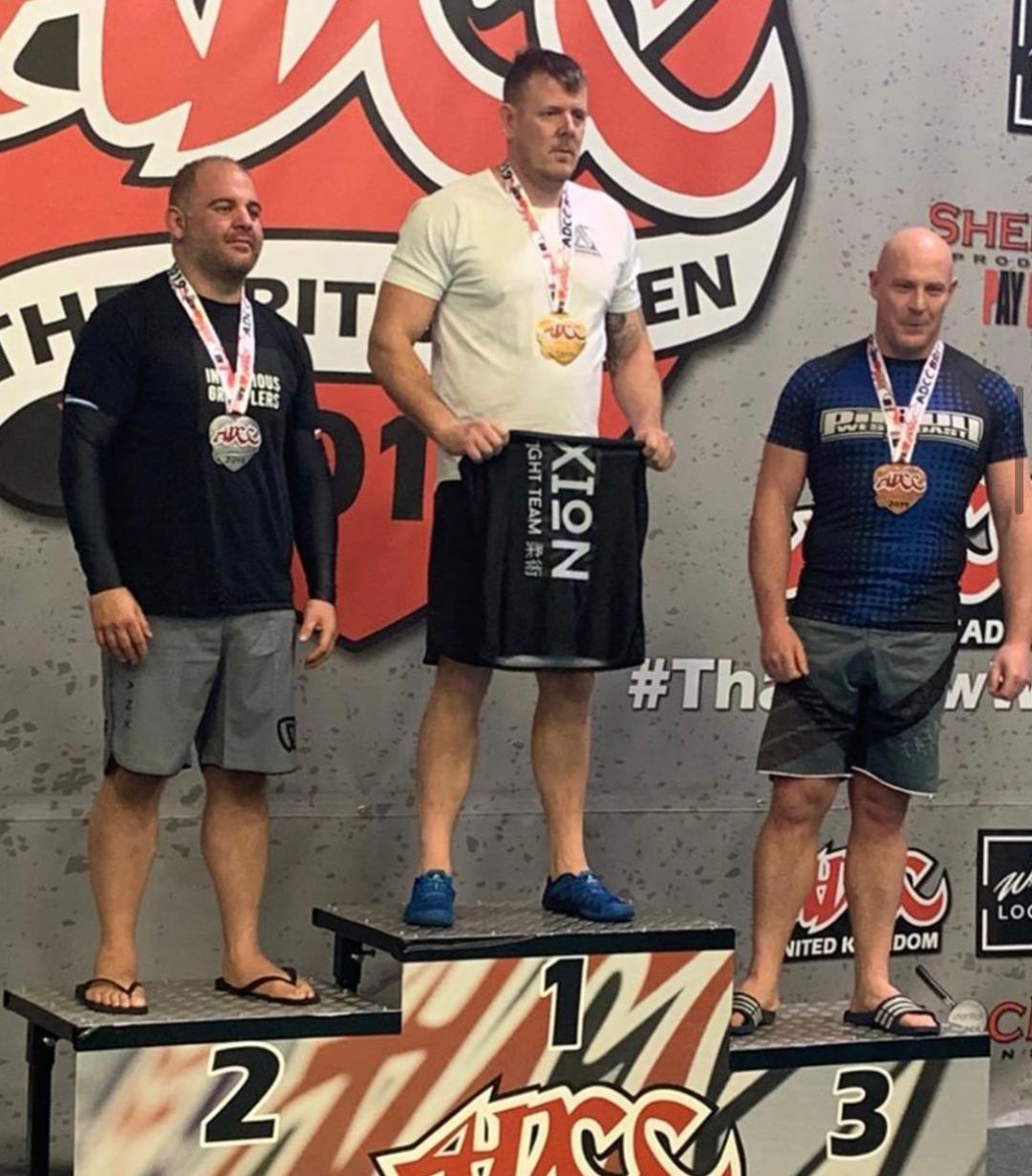